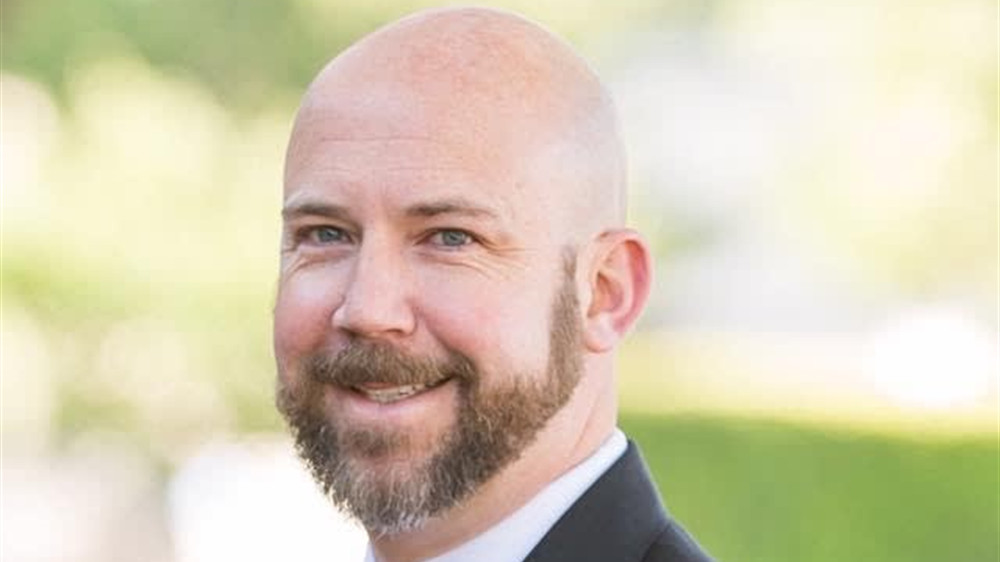 "This is an unexpected honor," says Jeremy. "I know how important this role is to ensuring the families we care for get the peace of mind they need at one of the hardest times of their lives."

Jeremy has been serving families as a funeral director throughout the Dallas/Fort Worth area for more than 20 years. He was named Restland's general manager in 2007 and became vice president of operations for the Red River region in 2019, of which Restland is part of.

Jeremy and his wife Stephanie have four kids and enjoy spending time with their two bulldogs and sharing their passion for cooking and grilling with neighbors and friends.